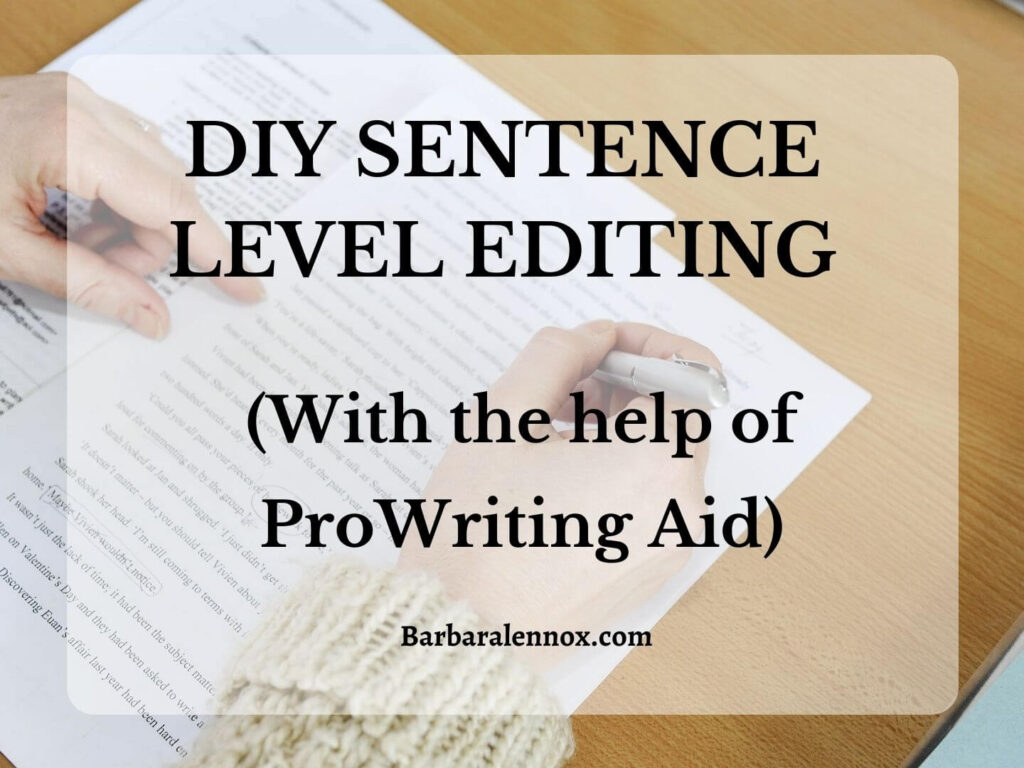 Everyone tells you to hire an editor to polish your text. And I’d love to do just that. But my book is over 140K long and at roughly £12 per 1000 words to edit, that means it would cost me about £1700. That’s just not in my budget! And, to be honest, I haven’t been that impressed by the couple of sample edits I’ve had. Call me old-fashioned, but I like to have a verb in my sentences, and I don’t like the POV to change within a single sentence. Both occurred in suggestions for sample edit ‘improvements’ to my text. Maybe I was unlucky, but it’s made me a bit nervous about shelling out a load of cash for line/copy editing.

I’ve already paid for a developmental edit, and for specialist beta-readers. This is big-picture stuff which is hard for an author to see (and harder to fix). This was really worth paying for, but when it comes to line-editing/copy-editing – making sure I’m using the right word, the right punctuation, the right grammar, making sure my sentences ‘flow’ – I decided to do it myself.

OK, I get that you don’t always see your own faults. On the plus side, I think I write pretty well to begin with. Writing rubbish with the hope I can fix it at the editing stage isn’t a strategy that works for me, although I know others swear by it. I try to get it right first time. Obviously, I don’t 100% succeed, but I’m most of the way there. Also, I’ve spent a lot of my working life correcting other people’s grammar, punctuation and style, so I think I’m pretty good at that side of things.

But I’m not perfect, and I do have faults. Some of them I know about and try to correct at my first edit, but I do have others that sneak through. So I recently invested in ProWritingAid, a writing analysis software app, and this has been really useful, not only at telling me what I’m bad at, but what I don’t need to worry about. So, is it helpful for editing? Absolutely! Is it the answer to everything? Absolutely not! But for anyone who wants to improve their writing, but who can’t afford a human editor, it can be a useful tool. Even if you intend to hire an editor, it may save you money if improve your text as much as you can beforehand.

So that’s it. ProWritingAid is a useful program, but it’s not the answer to everything and should be used judiciously. If I changed everything it recommended I’d end up with a text that is wrong in places and, worse, boring, and not in my ‘voice’ anymore. But it has certainly improved, tightened and clarified my text – and this is text I’ve already edited I don’t know how many times. So does my text ‘sparkle’ after my ProWritingAid polish? Maybe not. But it definitely gleams!

A final note on cost. There’s a free on-line version, but it only checks 500 words at a time which isn’t much use. There’s a free chrome add-on which is great when writing blog posts. You can get a free trial but it’s not clear from the website how long this lasts. For a desk-top version and Microsoft word add-in (which is what I use)  there are different payment options. Monthly, yearly and for life, are currently £20, £79 and £399. I went for the yearly one. (It was 25% off at the time.) . Will I renew it? Not sure. It took me about a month to run my novel through ProWritingAid – it’s quite a slow process – so when I come to edit The Swan in Summer next year, I may just take out a month’s subscription, if my year’s subscription has run out. 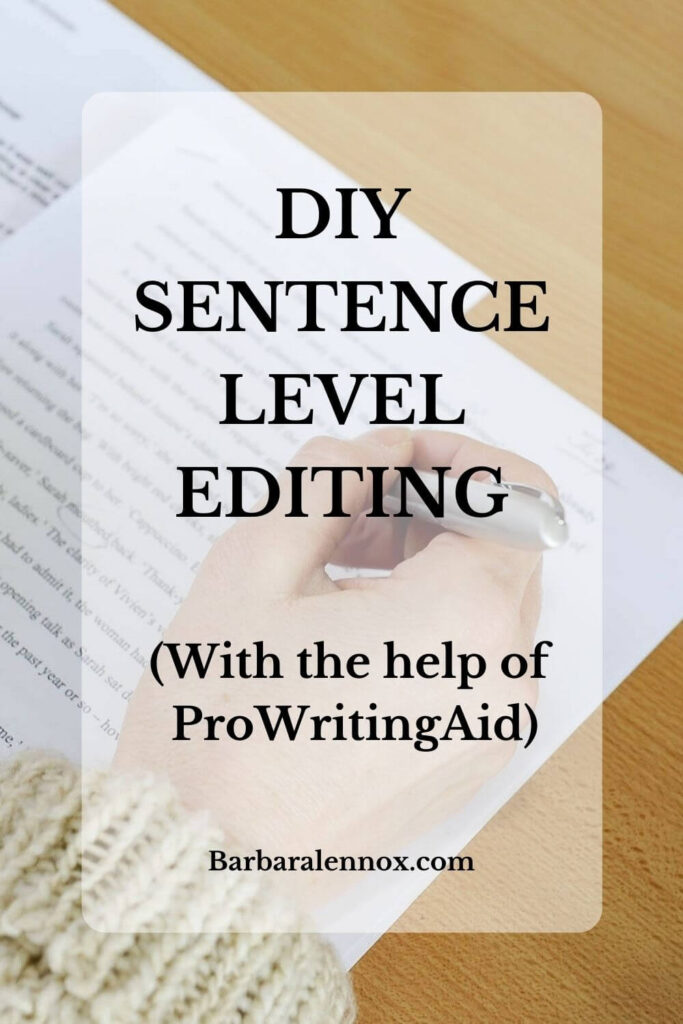