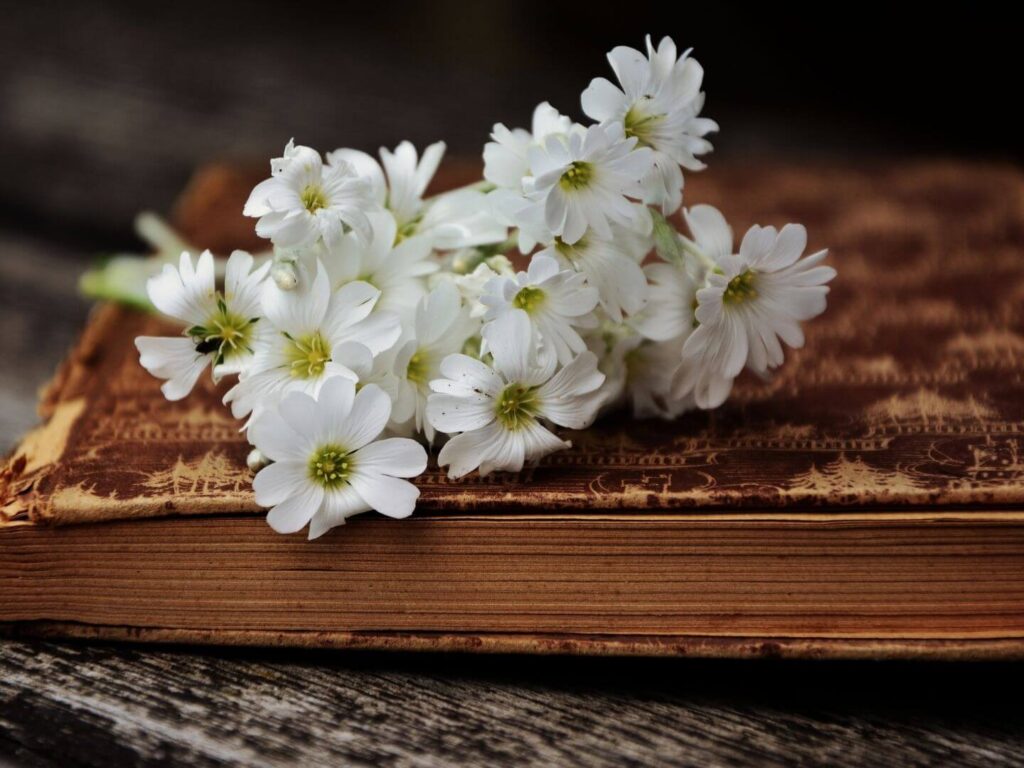 Some people have a million stories rattling around their heads just waiting to be told. But I’m not one of them. Faced with a blank page I’ve no idea where to start. Nevertheless, I like writing. I love the creative process and the craft of writing, the feeling of something forming, of giving it shape, of saying something, of discovering something about the world and myself.

But where do I start? Where – in that classic question I’m still waiting to be asked – do I get my ideas from? What do I do when I can’t think of anything to write? Where do I find inspiration? Here are a few ways I come up with ideas.

This has to be my favourite source of inspiration and, no, it isn’t cheating. There are, after all, only supposed to be 7 basic story plots (depending on which website you read). But which story should you pick? I wouldn’t consider retelling Harry Potter and the Philosopher’s Stone or The Girl with the Dragon Tattoo, because a) I’m unlikely to do it any better and b) I’d get sued. However, there are a lot of classic stories waiting to be retold, and they’re classic for a reason. They have structure and theme. So that’s two elements of your story already taken care off before you’ve even written a word. So how might you retell a classic story? How about telling it from the point of view of one of the other characters, say one of the ugly sisters in Cinderella? (I’ve done that.) Or Theseus and the Minotaur from the point of view of the Minotaur? (Jorge Luis Borges did that.) The very first short story I ever wrote as an adult was Beowulf told from the point of view of Grendel’s mother. You could bring a classic story up to date – how would Jane Eyre play out in the 21st century? You could even set it in the future.

2 Listen in on a conversation

This isn’t so easy to do in these times of social distancing but hopefully one day we’ll be able to eavesdrop again. A museum or art-gallery is a good place to do this. Or a café or on public transport. A snippet of conversation, without context, can be a real source of inspiration.

This works for me. My most recent short story, A Winter Solstice, was inspired by a walk along the beach on the shortest day of the year. I imagined someone walking through the same landscape and brainstormed what they might be thinking and why.

4 Pick a line of someone else’s story or poem

This works best if it’s something you’ve not read. Write out the line then carry on writing. This could be the first line, or a line chosen at random. This works well for poems since many anthologies list poems by first line. Here’s the first line from one of my own short stories: There’s a bang followed by an ominous rhythmic rumble. What’s the bang? Who’s hearing it? How do they react?

5 Tell the story of a song

Get the lyrics of one of your favourite songs and try to make sense of it as a story. Folk songs are full of story, as is Rap. And what about this lyric by Sting? What’s going on here? There’s definitely a story in this song.

6 Read a newspaper or magazine

Newspapers are full of stories waiting to be expanded or explained, or the other side of the story invented. Of course you need to change names and events if you intend to publish whatever you come up with and don’t want to be sued.

This is safer from the not-getting sued point of view. History is full of stories and if you don’t like writing historical fiction you can always bring them up to date. I recently learned that the Elizabethan composer, John Dowland, may also have been a spy in the pay of Robert Cecil. There’s a whole novel in that piece of information.

8 Pick a word and let your mind wander

It’s best to make this a concrete rather than abstract word. Deciding you’re going to write about oppression or inequality doesn’t, in my limited experience, get you very far. But what about the colour blue, or the season of autumn? One way to tackle this one is to dive into a thesaurus and follow the threads. Blue – sea, bluebell, cyanotic, indigo, duck-egg, just for a start. I wrote a story about white, and another about black, and got half-way through a green story (which was based on a song).

9 Delve into your own past

Are there family scandals, events you’d rather not talk about? Do you write and keep diaries? There are stories there and who else can tell them but you?

Personally I think this is cheating but if you’re desperate there are a lot of short story generators out there. The one on Writing Exercises is a good one. I used this method to come up with A Tall Dark Stranger (a short story which is currently free to subscribers to my Newsletter). I can’t remember which generator I used but the ‘rules’ were as follows: two settings, two characters, two occupations, 3 abstract words, 4 objects and one outcome. Here’s what I was given to work with:

Settings – a disused coal mine in Northumbria, a glass-walled office in a tower block in the City

This was quite a challenge and I have to confess to not including the lamp or brush. If you’d like to read the story I made out of this set of prompts, head on over to the subscription page and sign up for my Newsletter.

This is by no means an exhaustive list and you can find inspiration in lots of other places. One of my stories was inspired by a National Geographic article and some of my poems originated from articles in Scientific American. Once you start looking, inspiration is all around you, something I have to keep reminding myself about when I think I have writer’s block. At the moment I’d like to write a few more short stories to give away as freebies to my subscribers, but haven’t been inspired to write. However, after writing this blog post, I really have no excuse. So I’m going to give myself the challenge to write 10 stories based on each of my 10 sources of inspiration. Watch this space! 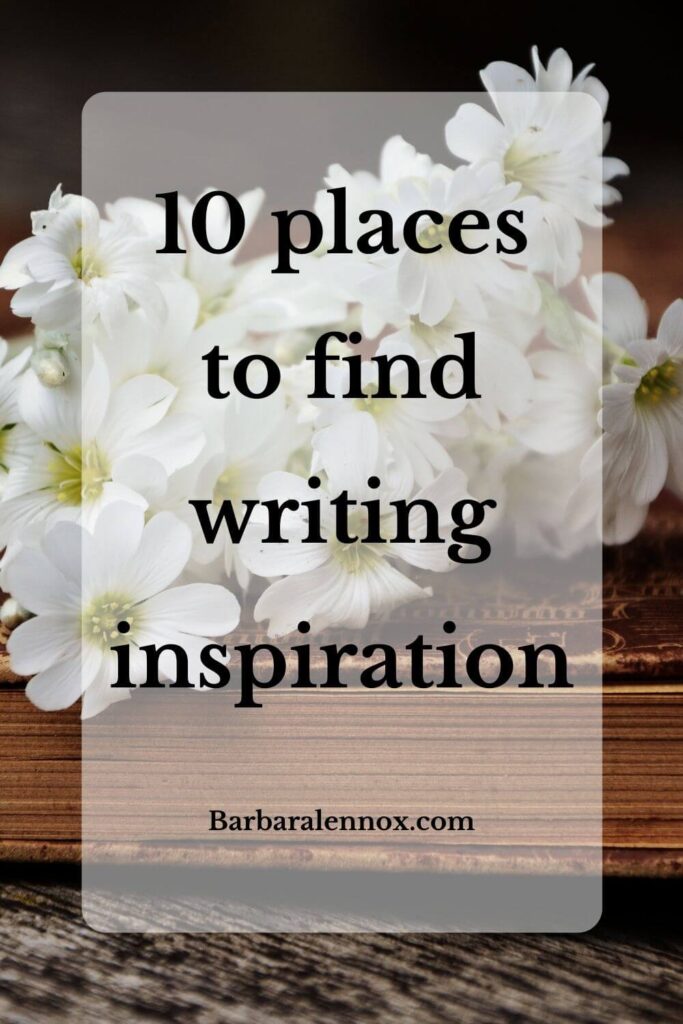