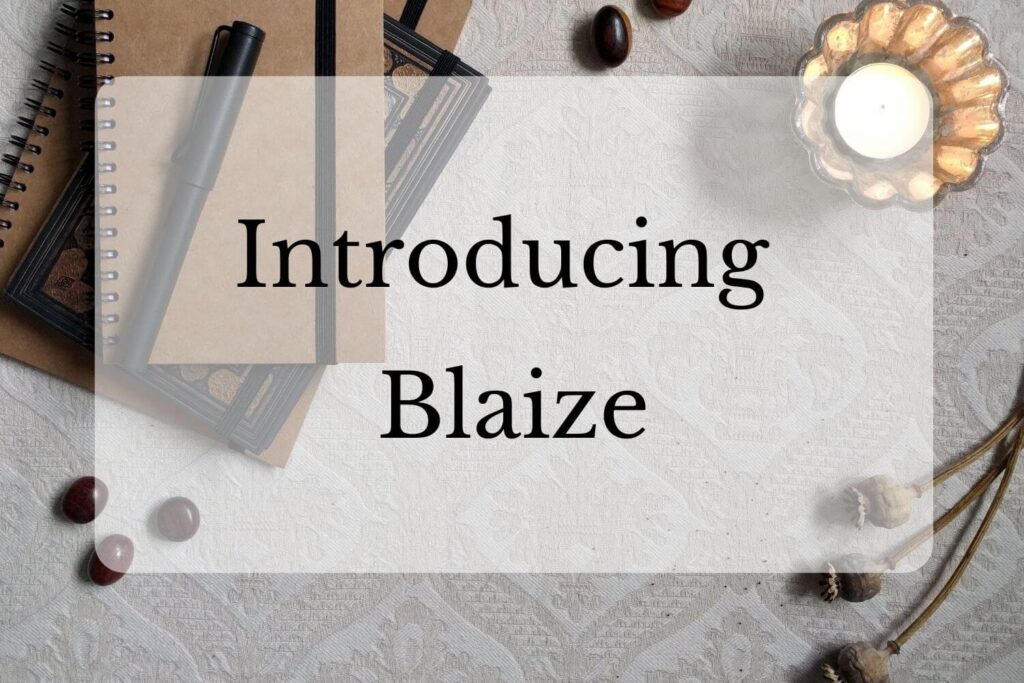 Who hasn’t had a mentor in their life? Perhaps it was a parent, teacher or friend. Writers often have special writing mentors. This could be a creative writing tutor, or authors who’re generous with their advice to newbies. As in life, fiction is awash with mentor figures. But what is their dramatic function in a story? And how can you use the mentor archetype to strengthen your novel?

Roles of the Mentor

Aspects of the Mentor

It’s easy to visualise the mentor as a benign older figure, steeped in the knowledge the hero needs, and who freely gives that knowledge to the hero. But mentor figures are often more complex than this.

How to avoid the stereotypical mentor

It’s very tempting to have a white-haired wise old woman or man as a mentor but sometimes it’s a good idea to confound expectation. The last thing Luke Skywalker expected of a Jedi Knight that he’d be a small green creature with big ears and an imperfect grasp of grammar. A mentor need not be old. He need not even be sane. One way to generate an interesting mentor character is to mix up the archetype with other fictional archetypes:

Where to use the mentor archetype in your story

Traditionally the mentor turns up in Act 1, just as the hero is about to enter the new world of adventure. But he may pop up later. Or different aspects of the mentor archetype may put in an appearance later in your book. But the hero has to face his final challenge alone. The mentor shouldn’t be holding her hand at this point. If the mentor does appear in the final act it might be to let the hero down and force her to rely on her own resources.

The Mentor Archetype in The Trystan Trilogy – introducing Blaize.

Blaize is my hero Corwynal’s uncle. He’s older than him by about 10 years, is also half-Caledonian/half Briton and so has learned to deal with the prejudice of both peoples for those of mixed blood. In addition, he’s a druid so knows a lot about the world. But he’s not entirely on Corwynal’s side. He has his own plans which involve my hero doing something he doesn’t want to do. But he frequently gives Corwynal useful advice, although my hero doesn’t always take it. Blaize is on his own hero’s journey, something that will become evident in book 2, The Swan in Summer, and culminate in book 3, The Serpent in Spring.

Other mentor figures in my trilogy include a classic one in The Swan in Summer in the form of a wise old white-haired priest (stereotype alert!) but, like Blaize, he has his own agenda and can’t entirely be relied on. A more interesting mentor is a young girl, Kirah, who gives advice to her mother Seirian in book 3, The Serpent in Spring. Of course, being her mother, Seirian doesn’t listen to her daughter, although she turns out to be right all along. And, finally, Corwynal is a mentor figure himself, being tutor and guardian to Trystan.

I’ve had fun with the mentor figures in my books, especially Blaize, so I hope you’re having fun with yours. I’m going to finish with a short snippet from a Blaize scene. Originally he was a POV character, but I’ve taken his point of view away to shorten my over-long book. However, he’ll be back with his own POV in The Swan in Summer.

‘What’s all this nonsense I’ve been hearing about a boar and an arrow?’ Blaize demanded, after bursting into Corwynal’s quarters above the stable where, in the annoying absence of Ealhith, he’d been trying to bind the gash in his arm. ‘And that Trystan’s not going with the war-band?’

Corwynal scowled at him; Blaize had a talent for seeing just what one most wanted to hide. But he was the only man to whom Corwynal could open his heart, and he badly needed to talk. So he told him everything – Trystan’s threat to leave, their fight, Corwynal’s belief that he’d almost killed him, Lot’s arrival, the arguments with his father, his dream of the black ship –

‘That bloody dream!’ Blaize muttered irritably, snatching the strips of linen from him, taking a cursory look at the wound then beginning to bind it. ‘Gods, man, why don’t you listen to me? Dreams rarely mean what you think. This place you’ve convinced yourself is anywhere but Lothian probably doesn’t even exist. And I’m tired of asking everywhere I go if anyone knows this black ship of yours. Red ships, blue ships, green ships – those I can find, but not black. And the man, this giant, he’s not real either. None of it is real!’

It’s good advice. Does Corwynal take it? No, but he’ll remember it later when Blaize appears to be right, although (spoiler alert) he’s actually wrong. 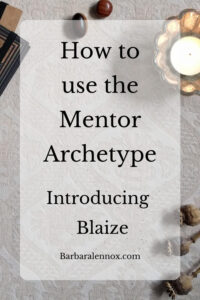