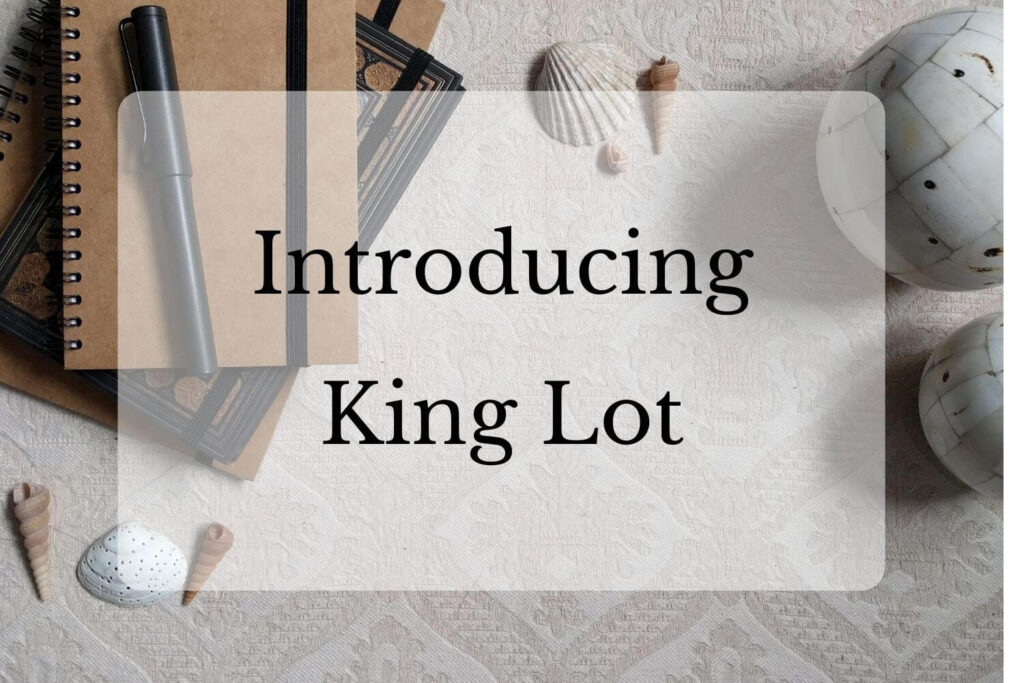 Lot, King of Gododdin and overlord of the lands of Lothian and Manau, is a fairly minor character in The Trystan Trilogy but whenever he turns up things change for my main character, Corwynal, and usually for the worse. Corwynal is very much a reluctant hero so when Lot turns up in Lothian demanding a levy of men for his forthcoming war with the Caledonians, Corwynal doesn’t want to get involved. He doesn’t want war, especially with his mother’s people, the Caledonian tribes of the north, and he’s afraid war will take his half-brother Trystan away from Lothian and out of his protection. He also resents Lot turning up after eighteen years’ absence. Lot used to be a friend but he let Corwynal down badly and he has no intention of making things easy for Lot.

In the Trystan Trilogy and especially in the first book, The Wolf in Winter, Lot acts as a Herald Archetype. He’s the character who cajoles, persuades, swears and shouts at my reluctant hero, and forces him to take the first steps on his heroic journey. Lot’s arrival at the end of Chapter 1 means Corwynal will have to face his fears, his past, his hopes, and his guilt. Lot doesn’t go on the adventure with him – that isn’t the herald’s role – but he does appear later in the book, just when Corwynal thinks he’s reached some sort of normality, to challenge him once more. ‘You can do this,’ he says in his usual hectoring tone, meaning, ‘I need you to do this for me.’ The novel extract for July is one of Lot’s scenes from chapter 2 when, as a typical Herald Archetype, he’s trying to persuade Corwynal to do something. But Corwynal, as a typical reluctant hero, isn’t having any of it.

Lot himself, aside from his role as a Herald, is an interesting character. Famously, he’s associated with the Arthurian legends as the husband of Margawse, maternal half-sister to Arthur. They had five sons, Gawain/Gwalchmai, Aggrafayne, Gareth/Garwth, Gaheris/Gwalchafed and Medraut/Mordred, the latter having allegedly been sired by Arthur. However, Lot does appear independently of the Arthurian tradition and is known as Lot Luwddoc (of the hosts), a decendant of Decion who may have been a Roman officer seconded to the roman-friendly tribe of the Votadini, one of the tribes of lowland Scotland. How accurate this is is anybody’s guess so it’s best to think of Lot as semi-mythological rather than historical. I’ve taken quite a few liberties with him so although I’ve continued to regard him as husband to Margawse and father to Gawain, etc, I made him King of Gododdin rather than Lothian (supposedly named after him), but overlord of Lothian. I also decided he was descended in some way from Coel Hen, the last Duke of the Britons, a title Lot claims. I also decided that he’d rebelled against his unnamed father and carved out the independent Kingdom of Gododdin in the aftermath of that rebellion. This however, took part almost 40 years before the novel begins and plays little part in the novel itself – it’s just some backstory I felt I had to know. 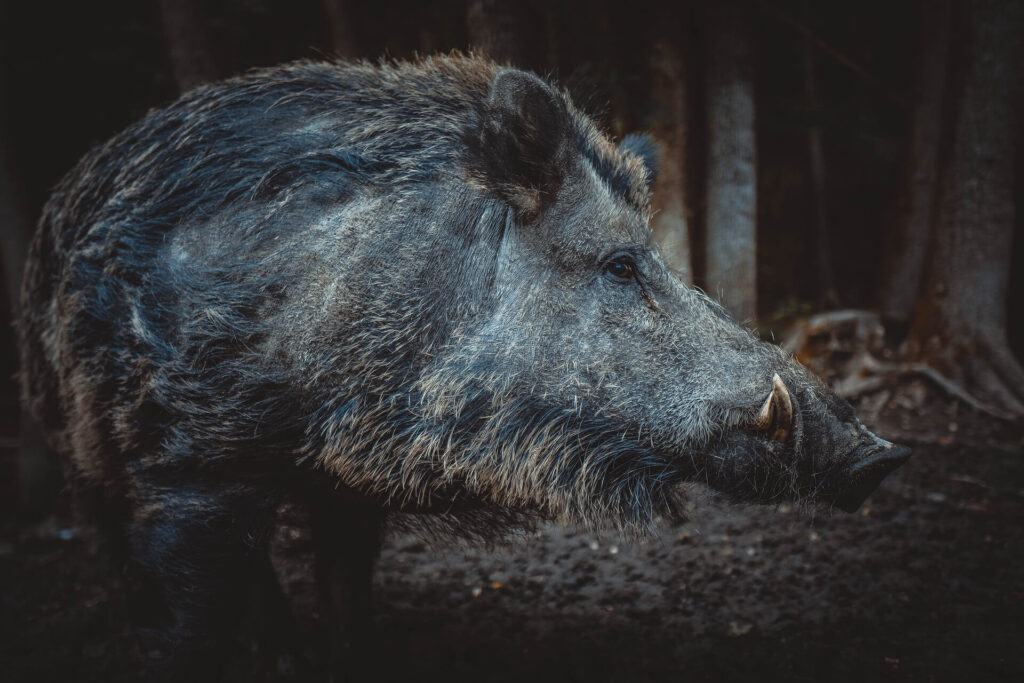 Image by Michal Renčo from Pixabay

I like to know what animal my main characters resemble and in Lot’s case this was easy. His sign is the boar and this pretty well describes his character, as can be seen in this little snippet, from the point of view of Ealhith, Corwynal’s slave, when Lot first appears in Lothian.

Above the two men flew a standard she’d never seen before, a black boar on a red background, which must be Lot of Gododdin’s personal symbol. She thought about the pig she’d picked out to be slaughtered to welcome this man to Dunpeldyr, an innocent mild-tempered creature very different from the beast that snapped in the wind. That one looked powerful, intelligent and distinctly dangerous, and Ealhith wondered if Lot of Gododdin was like his sign.

Lot is ambitious and, like many ambitious men, is extremely selfish. He’s politically powerful and wants to be more powerful still. He’s angling for the High Kingship of the Lands between the Walls and the war he initiates at the beginning of the novel is part of his plans. The only person who gets under his skin (apart from his wife) is Rifallyn, King of Lothian, Corwynal’s father. In principle Lot out-ranks him but there’s something about Rifallyn that would get under anyone’s skin. Lot uses people to further his ambitions, and Corwynal and Trystan are no exceptions. When things go wrong he likes to have someone to blame other than himself, and he can be very bad-tempered. This is a snippet from Chapter 13:

Lot wasn’t pleased, a state of mind which had become depressingly familiar. Why was it all so difficult? Surely everyone could see their advantage lay in Lot’s own ambitions? But it seemed they couldn’t.

‘Fools,’ he muttered, chewing at his beard as he contemplated, once more, his wine-stained map of the lands between the walls and tried to assess his odds of success. Slim. That’s what they were. And it was all Corwynal’s fault.

Lot was a joy to write! Once I decided to re-write The Wolf in Winter in multiple view-points Lot’s scenes were the ones I enjoyed almost as much as I enjoyed writing Aelfric (see the post on Aelfric). I liked his voice, his bad temper, his irritability, and I loved how he couldn’t tell the difference between two of his sons. He’s a marvellous character and I hope I’ve done him justice.