These images are my idea of what the main characters in The Wolf in Winter, The Swan in Summer and The Serpent in Spring look like. All images were made using Artbreeder. 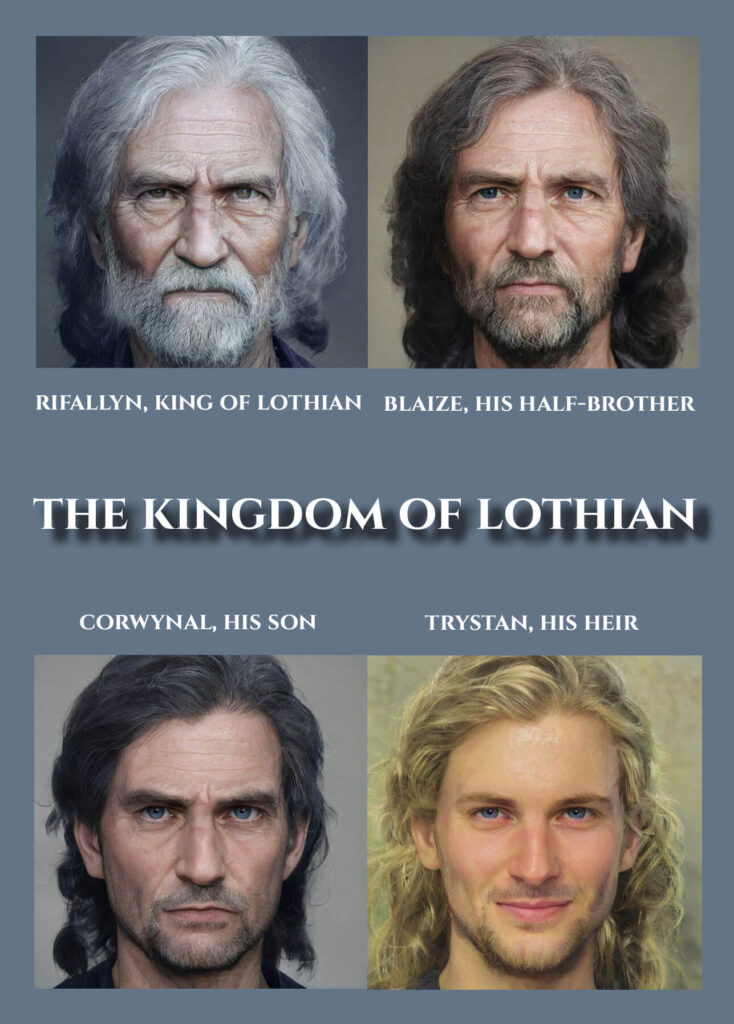 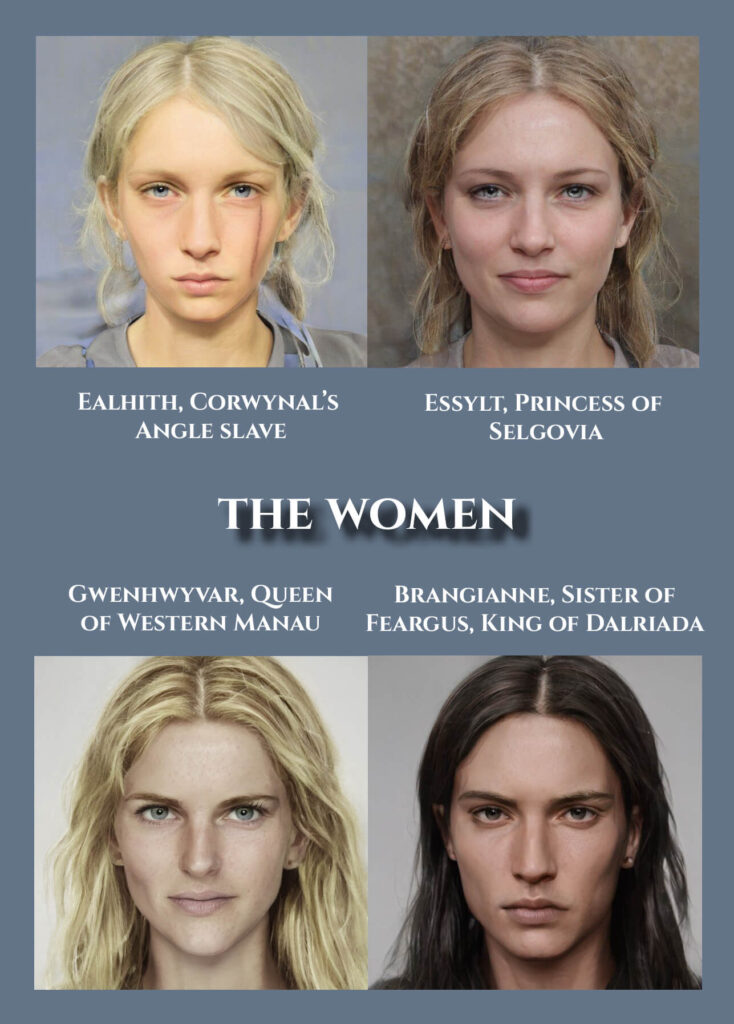 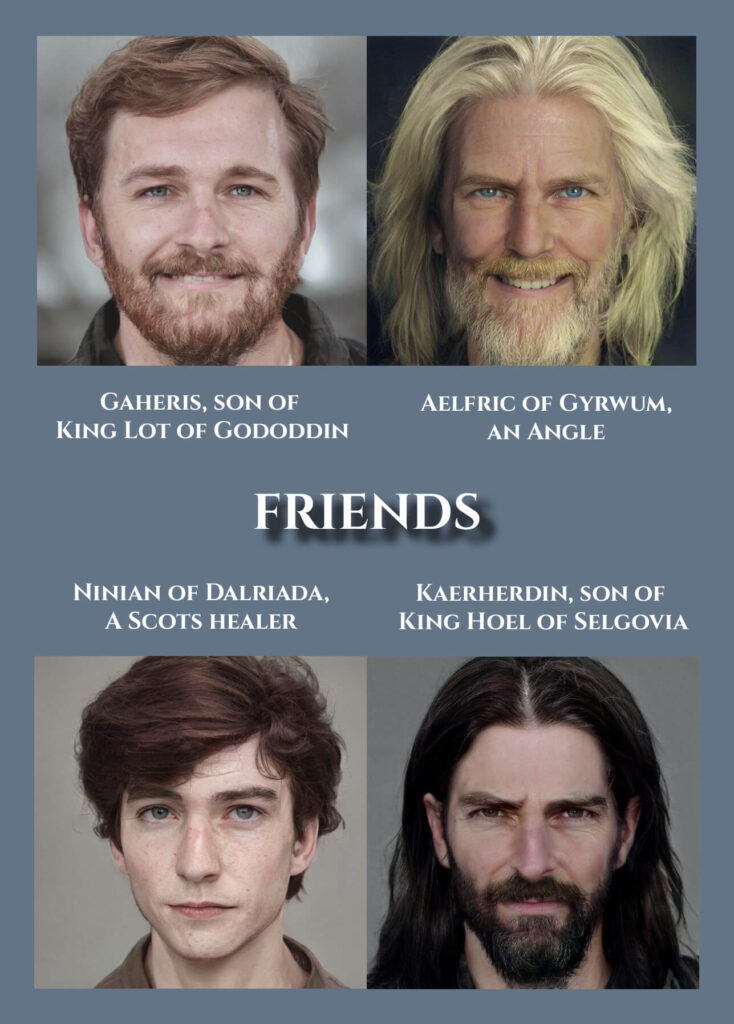 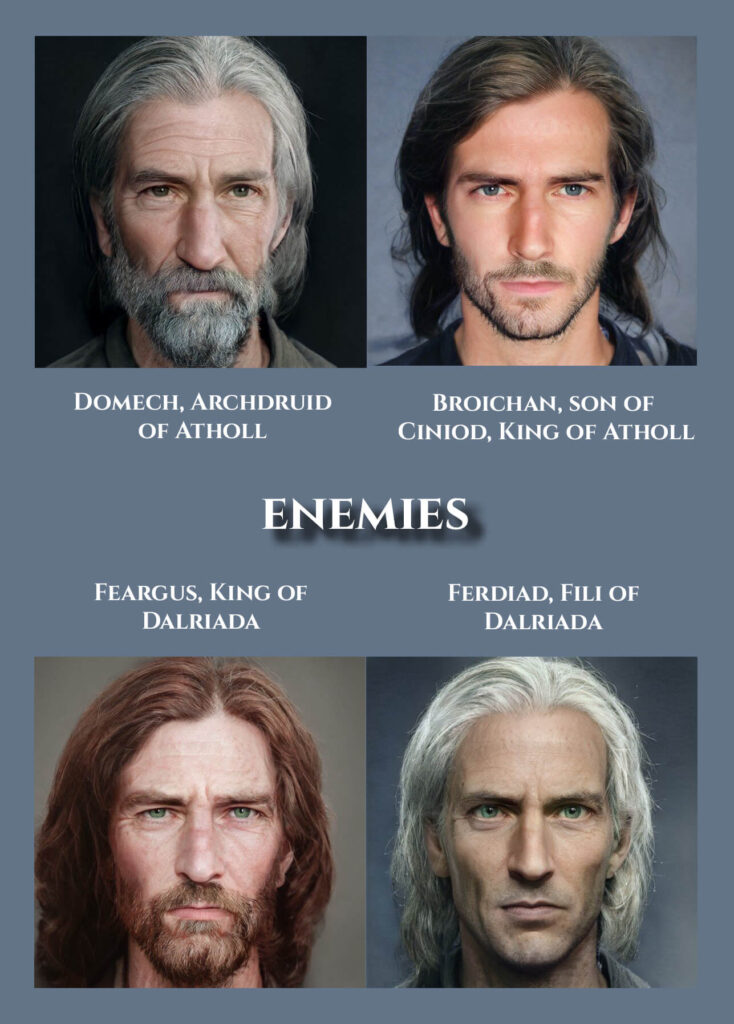 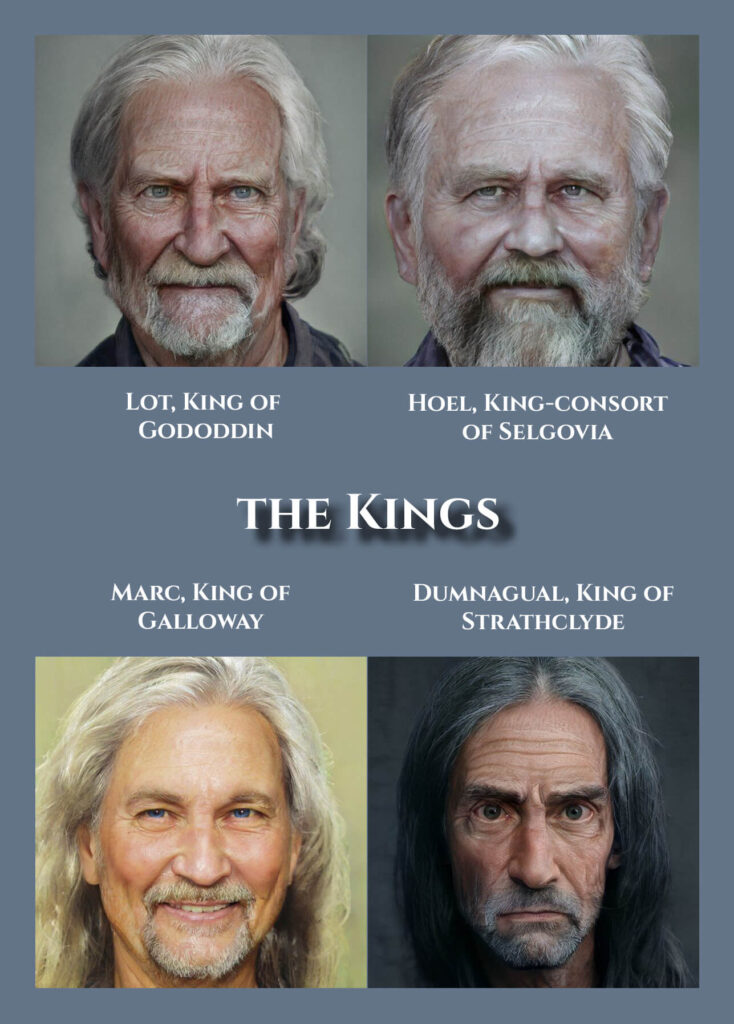 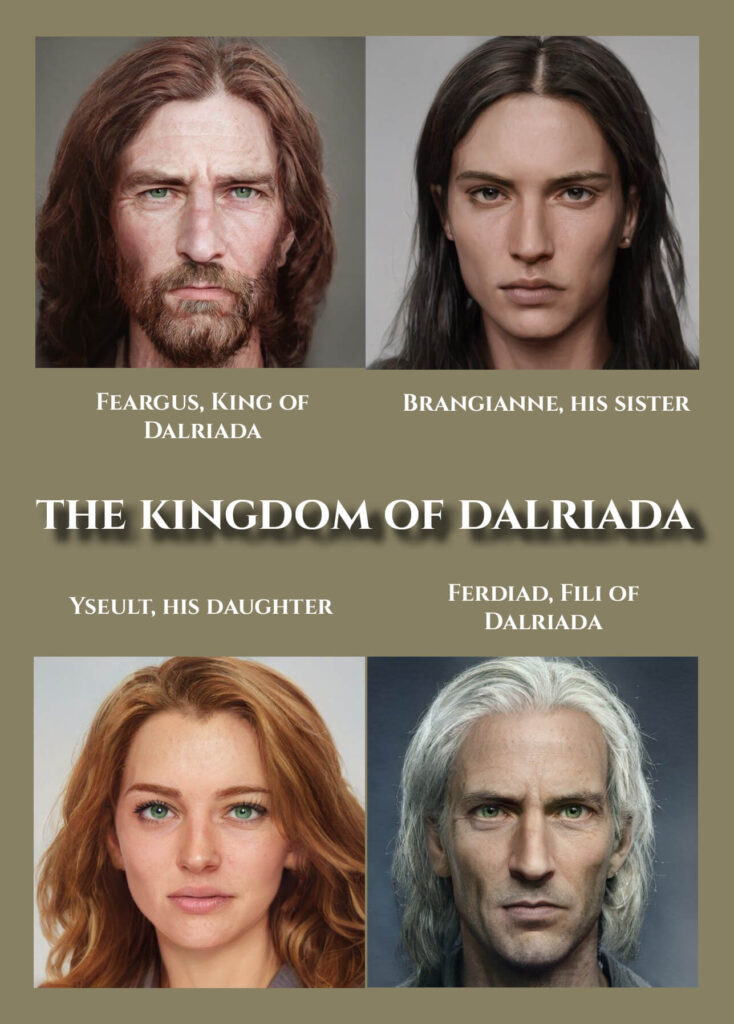 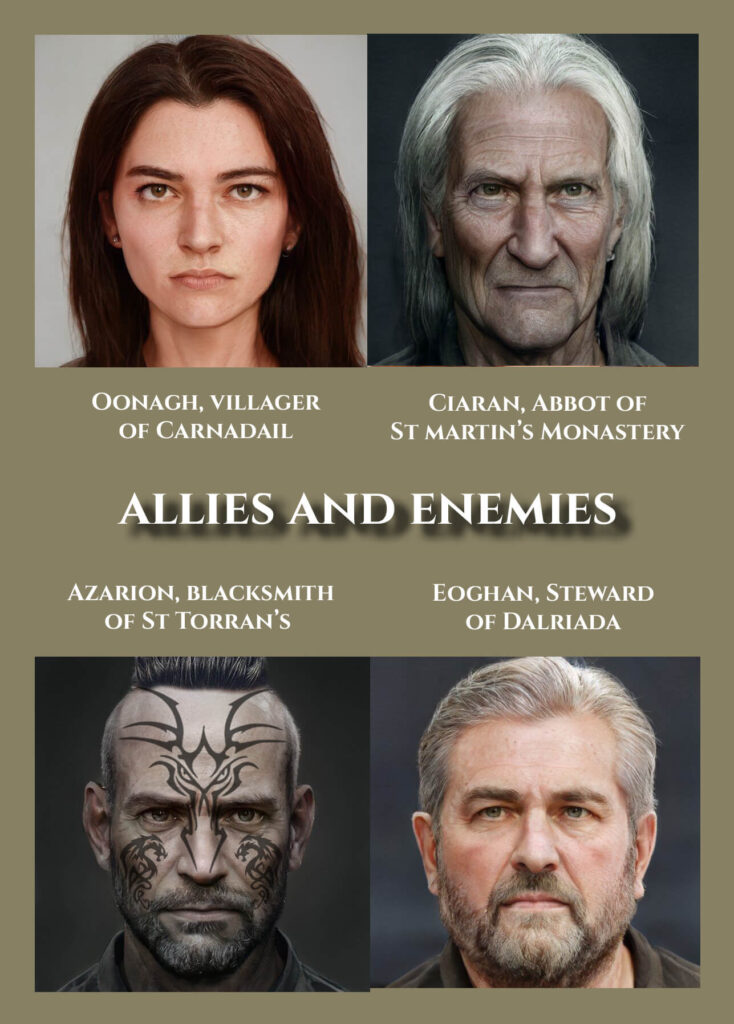 Characters who appear in The Serpent in Spring. (Broichan and Ninian first appear in The Wolf in Winter and have also been included above.) 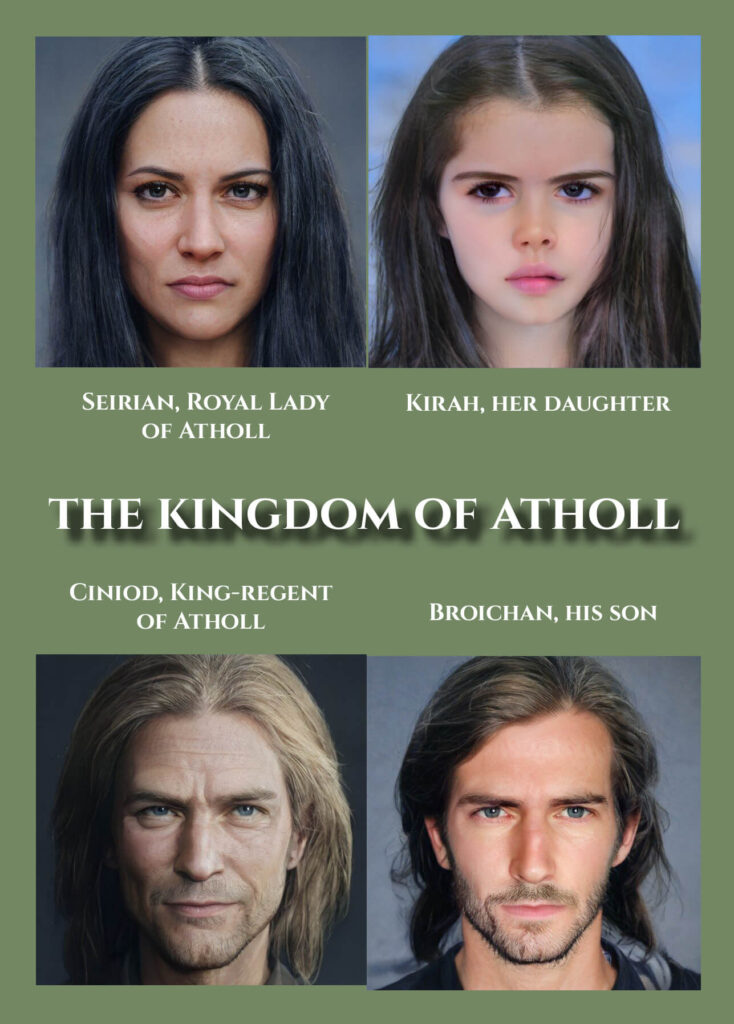 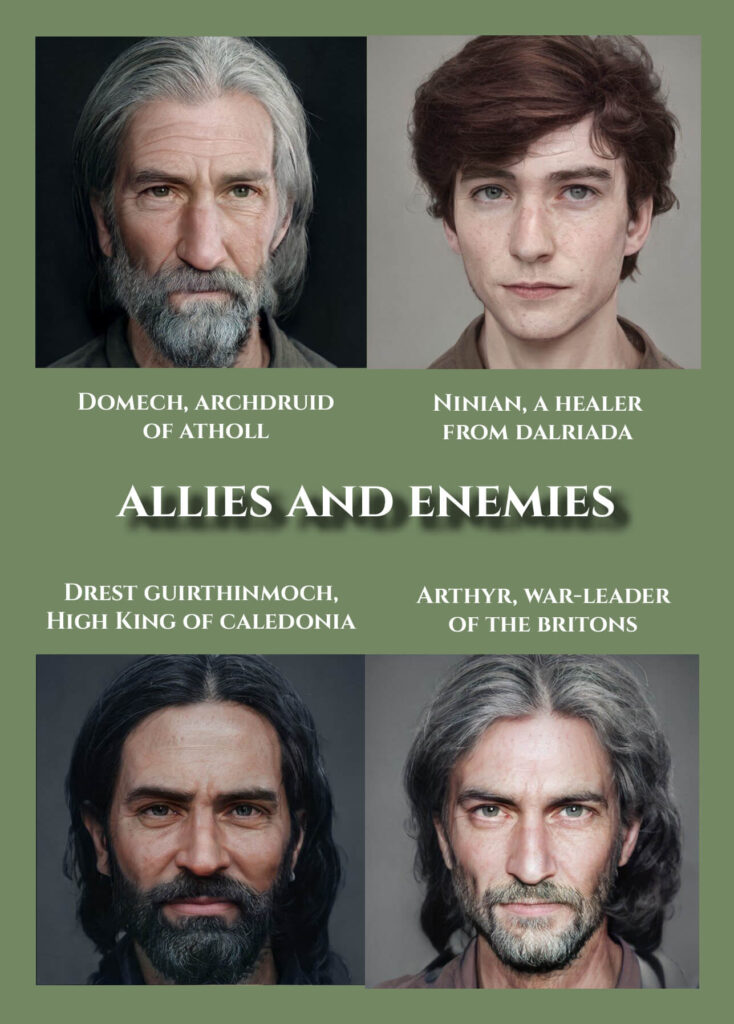 Return to The Trystan Trilogy page