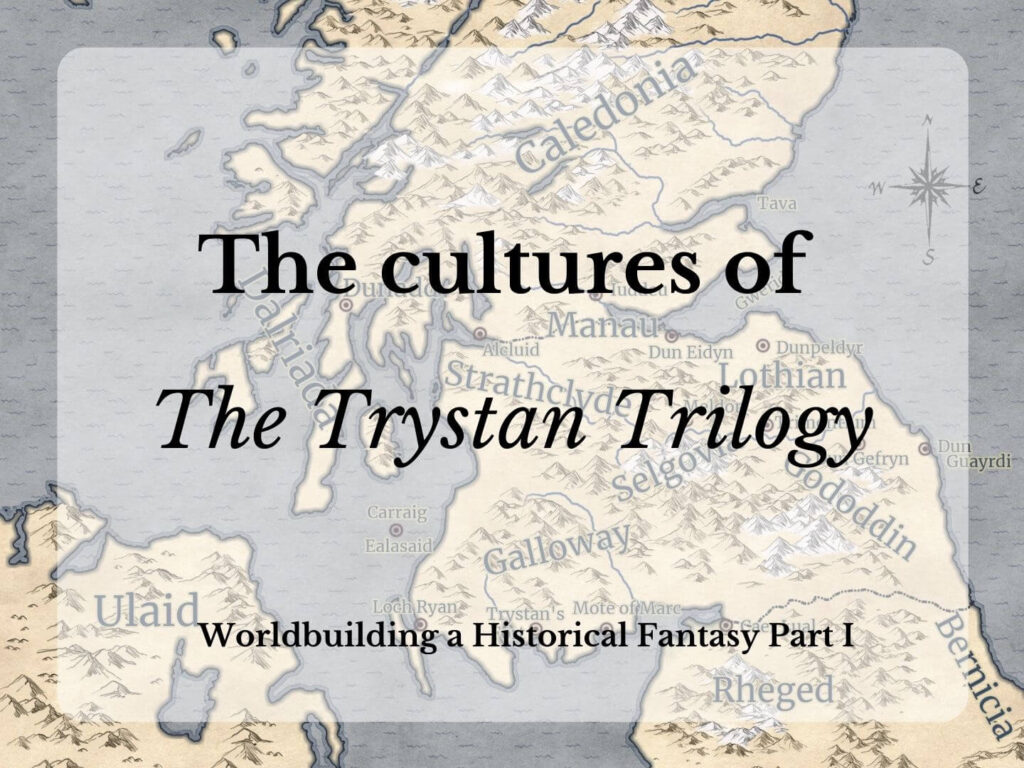 I envy fantasy writers because they get to make everything up. But what a lot of work that must be! On the other hand, writing a historical novel involves a lot of research. I, however, have the best of both worlds. I set my novel in a poorly documented historical past (Dark-age Scotland) so there’s not that much research I could do. And because so little is known, I get to make lots of stuff up.

The first thing I knew I had to get right was the cultures of my novel. But why start with the cultures? Why not start with the history? Because culture underpins history. It gives characters motivation, attitude, world-views. It can set them up to succeed or fail. Cultural differences are often at the heart of a novel, and the clash of cultures can be a potent theme. In Bernard Cornwell’s The Last Kingdom series of books, the protagonist, Uhtred, is torn between the Saxon culture of his birth and the Danish culture of his upbringing. The overall theme of a series of invasions and assimilations of different peoples mirrors his personal struggle to reconcile the two.

In the Trystan Trilogy, I based a lot of the action on conflict between different groups of peoples. In addition, my main character, Corwynal, like Uhtred, comes from two opposing societies which he struggles to reconcile, especially since he suffers from prejudice from both cultures and feels as if he belongs nowhere.

When thinking about the different cultures in my novels, I’m really asking myself what makes people tick and why. My story isn’t about history. It’s about people creating and experiencing history. So I need to know what they believe in, what they’re afraid of and what’s important to them. And I need to know how this differs in a rival culture and therefore how those differences might affect the plot.

I was fortunate (or unfortunate) in that I had four different cultures in the period and location I chose. But that makes it complicated. Two would have been easier. However, I couldn’t ignore big historical facts such as the existence of those other peoples. So, who were they? (Warning – you’ll have to concentrate for the next bit.).

So, we have Britons who’re Welsh with a dash of Italian, Scots who’re Irish, Angles who’re German, and Picts who’re a mystery. It’s quite complicated!

The Britons, Picts and Scots, being Celtic peoples, probably had very similar cultures. They probably (I realise I’ve been using that word a lot, but it’s the Dark Ages) worshipped similar gods in similar ways, had a similar type of cattle-based barter economy where raiding was frequent but battles rare. These similarities were useful to me as a writer in some ways. For example, I wanted to know how ‘crimes’ were dealt with in one of my cultures. There is virtually nothing known about this aspect of society in this period in Scotland. But there are fragmentary Welsh texts about a system of laws. So I assumed the various cultures in my books would have similar laws. This saved me from having to make up my own law system, which sounded like a lot of work.

But similarities were unhelpful in other ways. I wanted to distinguish between the different cultures since I wanted my characters to have feelings and opinions which varied according to where they came from. There is some historical evidence for differences, but I still had a lot to make up. This was my chance to use my imagination and here I turned to other cultures for inspiration and to give a flavour of these differences. So, once I’d mixed fact, probabilities, possibilities and imagination, this is what I came up with:

Imagined cultures in The Trystan Trilogy

Attitudes in the past

Picking up on that last point, I think this is so important when writing historical-based fiction. I recently read a book set in the early 20th century where the importance of self-care was mentioned by one character. Yes, it’s important, but did people one hundred years ago think so? Would that concept, no matter what it might have been called, be at the forefront of anyone’s mind? I’m not sure I’d heard of it even ten years ago. Our own 21st century attitudes are shaped by our education and experience, both of which would have been very different in the past, particularly for the ‘man in the street’ for whom leisure was non-existent and survival was paramount. I think the hardest part about writing historical fiction is getting inside the heads of characters whose life experiences are so very different from your own. But it has to be done. So here are just a few questions you might ask yourself about the cultural attitudes in your novel’s world:

Reading a book of historical fiction is the second next best thing to experiencing what it was like to live in the past. The first best thing, of course, is writing it. 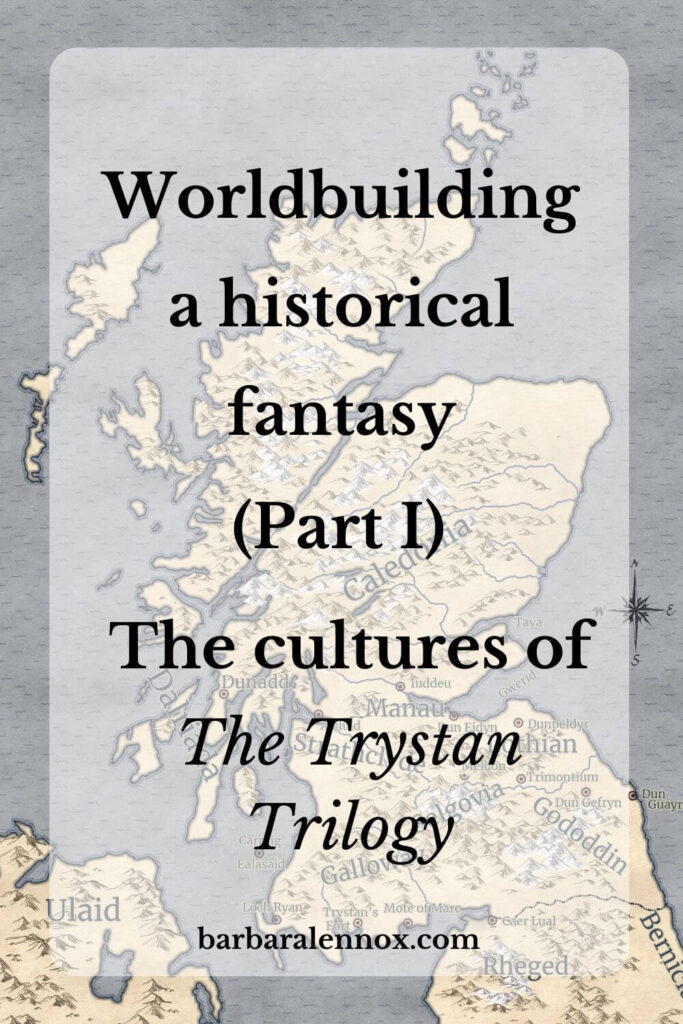